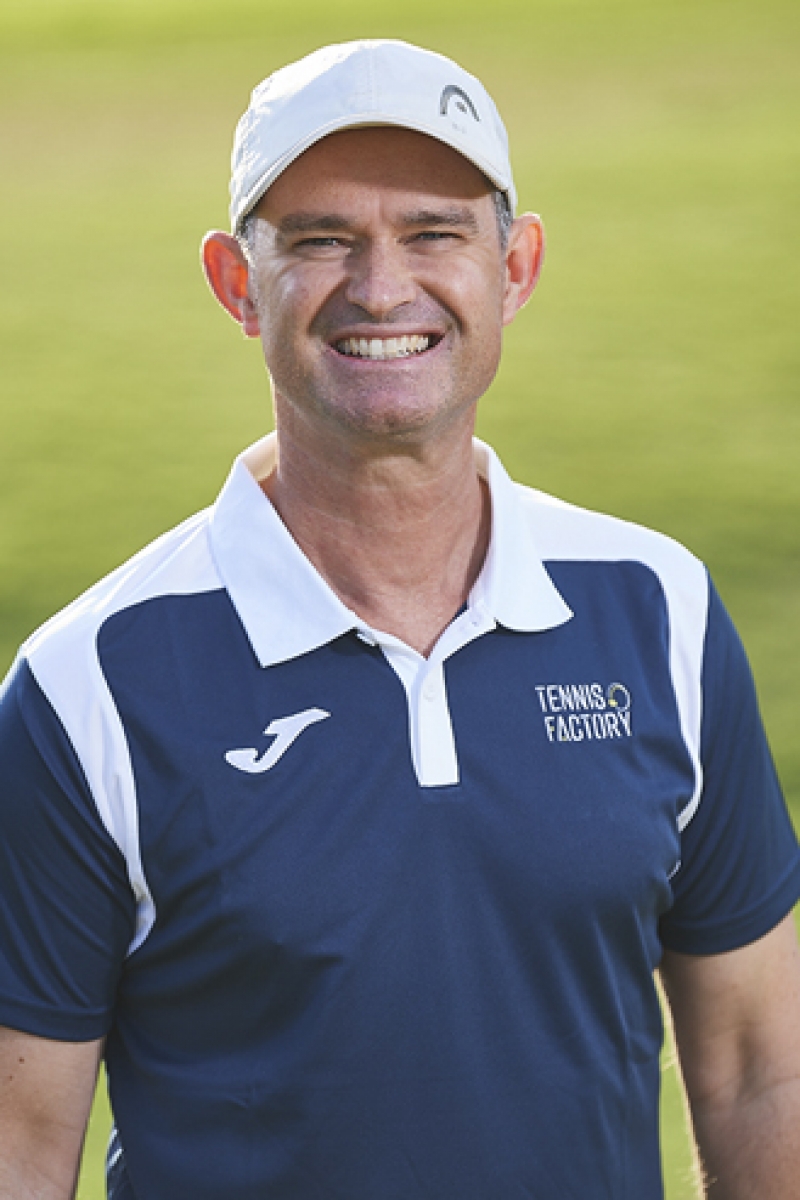 Matt is regarded as a leader in the tennis coaching industry for his vision and drive to help tennis clubs grow their membership and thrive, becoming valuable places for local communities to go to play and socialise. On-court he is passionate about getting as many people as possible playing the game and to help them become the best players they can be, commensurate with Tennis Factory’s slogan ‘Building Better Players’. 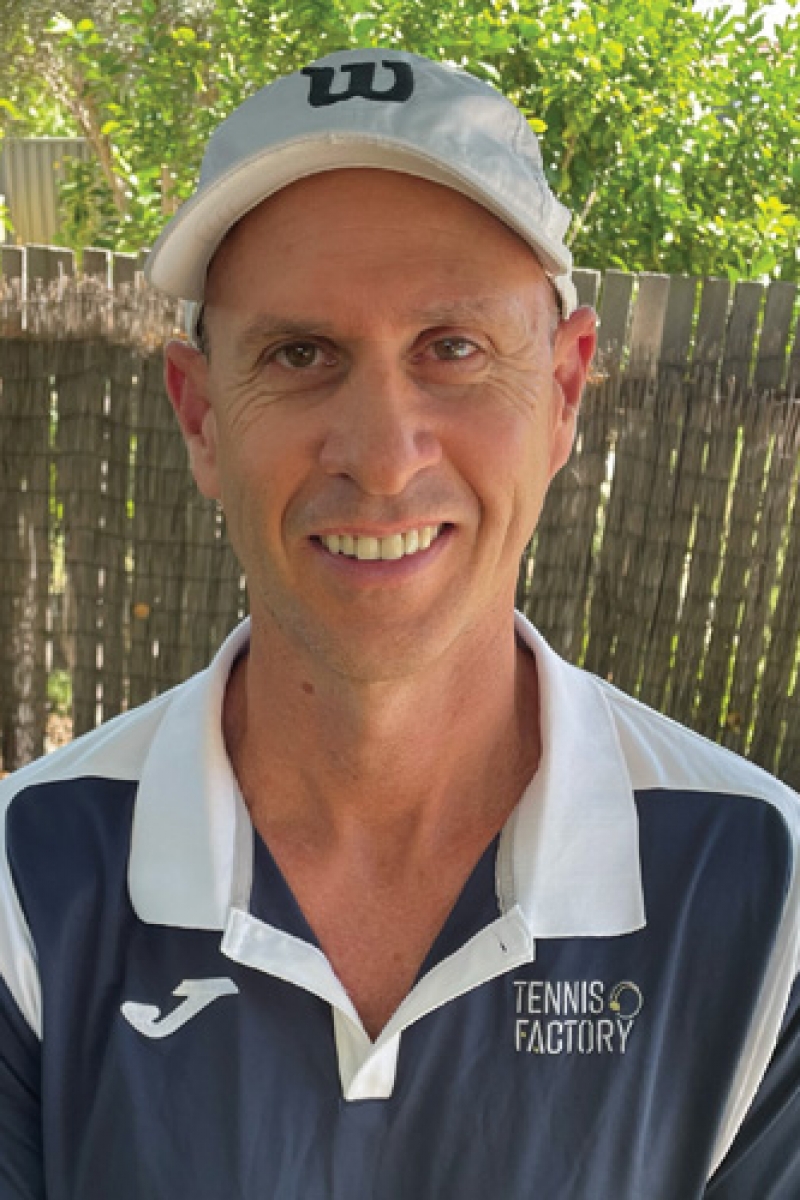 Costa has 30 years coaching experience. He is a registered Professional Tennis Coach with SATA. He was the Owner and Head Coach of Star Tennis Academy in Durban, South Africa (1994 – 2017) and Head Coach at Brookfield Tennis Centre (2017-2021).

As well as the above he has coached players competing at the Australian Open, US Open, French Open and Wimbledon. 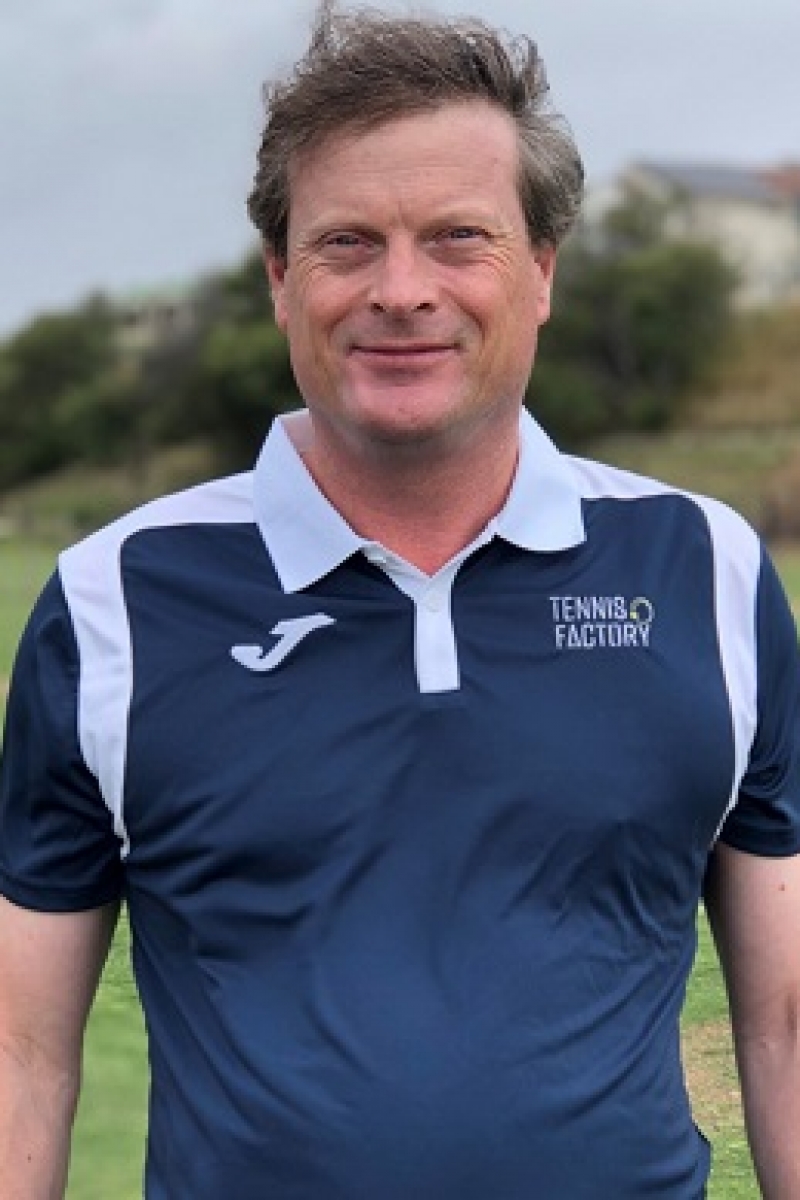 James manages all competitions and tennis tournaments run at both clubs – this includes management of pennants, junior club championships and our Hot Shots competitions.

James is a Tennis Australia Club Professional Coach. He has been involved in tennis for many years and some of our tournament players will know him as he is a prolific tennis official who can be found umpiring and officiating at tournaments and state league matches. James has run many tournaments and has also been the Club Captain at Hensman Park TC. If anyone knows the rules of tennis it is him, that’s why he is the perfect fit for the Competitions Manager role. 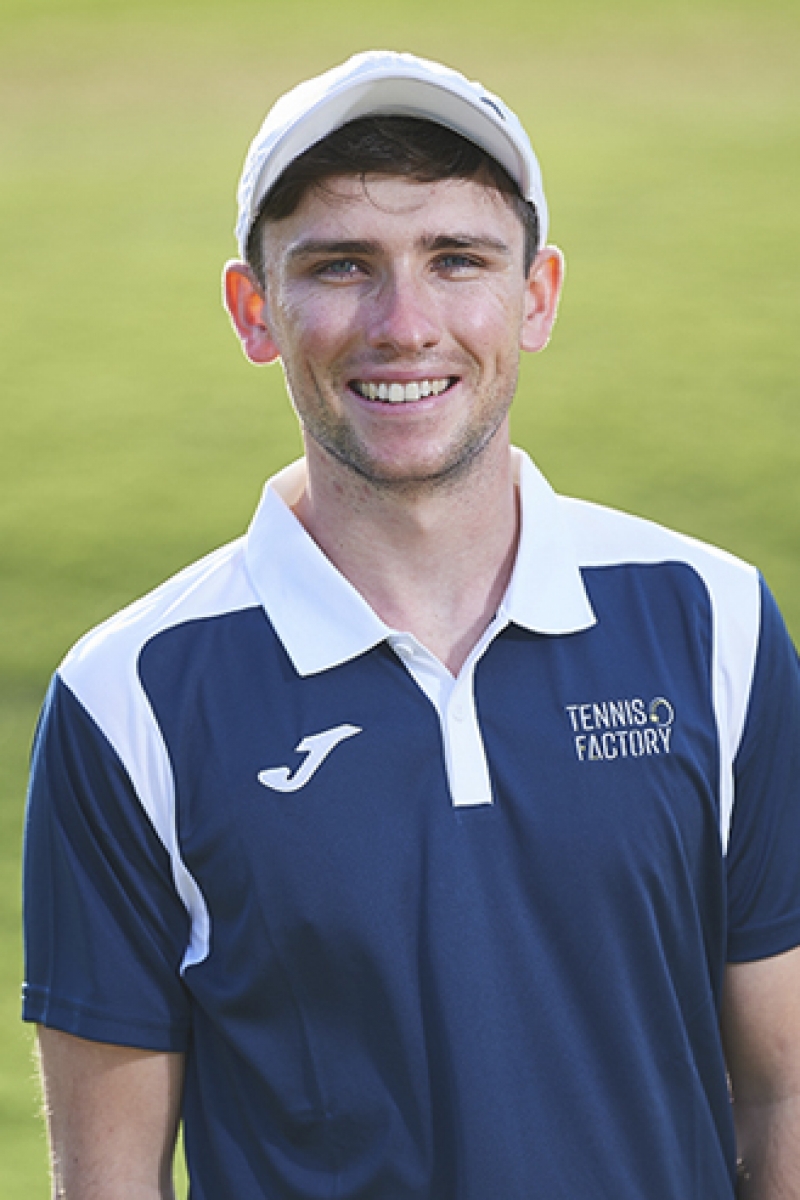 Iain has been playing and coaching with Tennis Factory since 2009. A qualified Tennis Australia Junior Development coach, he specialises in our Hot Shots Development level players.

Iain is well loved and is available for junior private tennis lessons for players in the beginner to intermediate level. 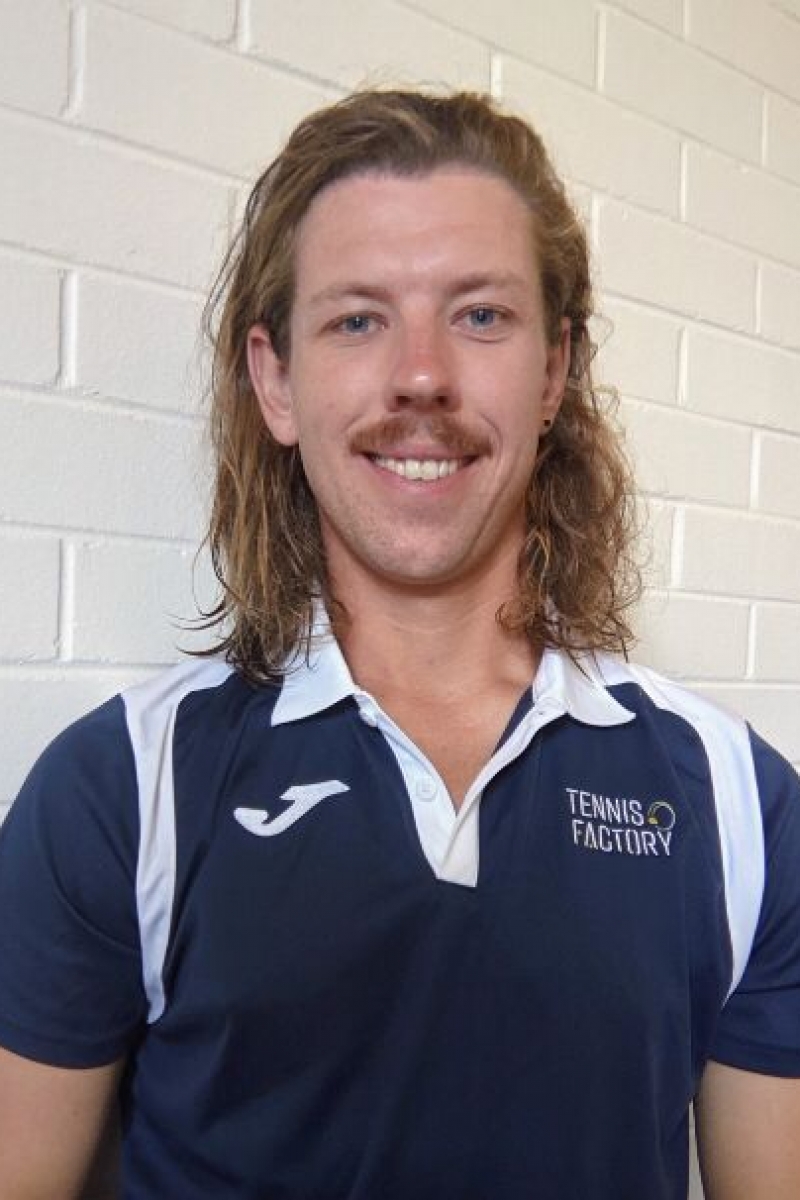 Harry is a British tennis coach originating from the same town as Director, Matt Bull. Having started coaching at the age of 14 in exchange for tennis lessons and lifts to tournaments, Harry has 14 years of coaching experience. He grew up playing from the age of 3 years old in the academy environment and immediately transitioned into academy coaching. Much of his coaching experience lies working with competitive players, including several national level GB juniors and current NCAA athletes. Harry joins us from the Cairns International Tennis Centre where he played an important role in coaching some of North Queensland’s most promising juniors.

Harry has a Sports Coaching Bachelors degree and a Postgraduate in Sport Performance, both specialising in performance tennis, on top of an LTA Level 3 coaching licence. He was also mentored for 2 years by Julian Godfrey, former coach to Tim Henman and other ATP players.

Harry still competes regularly in WA and has played tennis all over the world representing the Isle of Wight, where his parents now live. In addition to this, he played national level university tennis whilst studying. Outside of tennis, you can find Harry on the beach or in the surf. 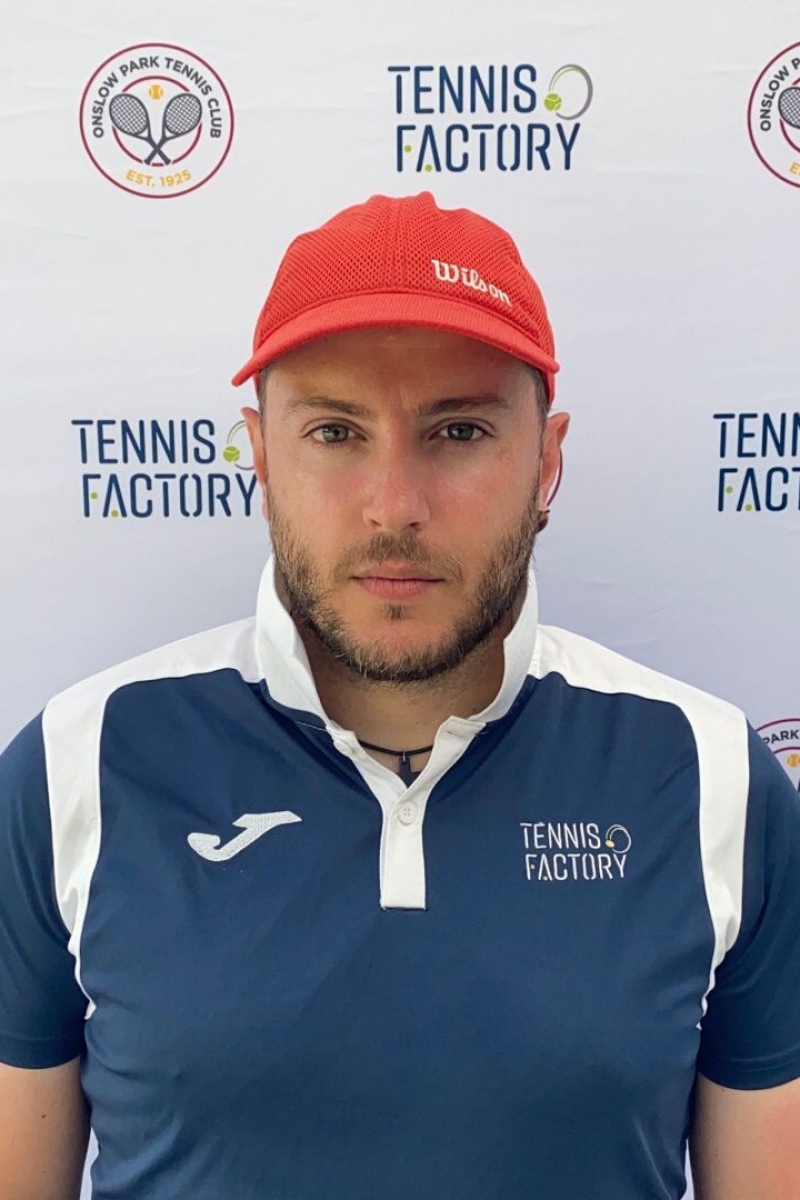 Ryan is originally from Napoli in south Italy. He began his teaching experience as Assistant Coach in 2003 when he was 16 years old, then became a full time coach in September 2006, collecting experience from juniors to adults.

He gained his Italian tennis coach qualification in 2013 and in 2015 he became responsible for the under 12 section, coaching junior players during training and national competitions.

Ryan decided to move to Australia in 2017 and has experience as a coach as well as player at Willetton Tennis Club and City Beach Tennis Club.

His passion for teaching, his patience and experiences make him a lovable coach. He is ready to teach you how to play this amazing sport and push your tennis to the next level. 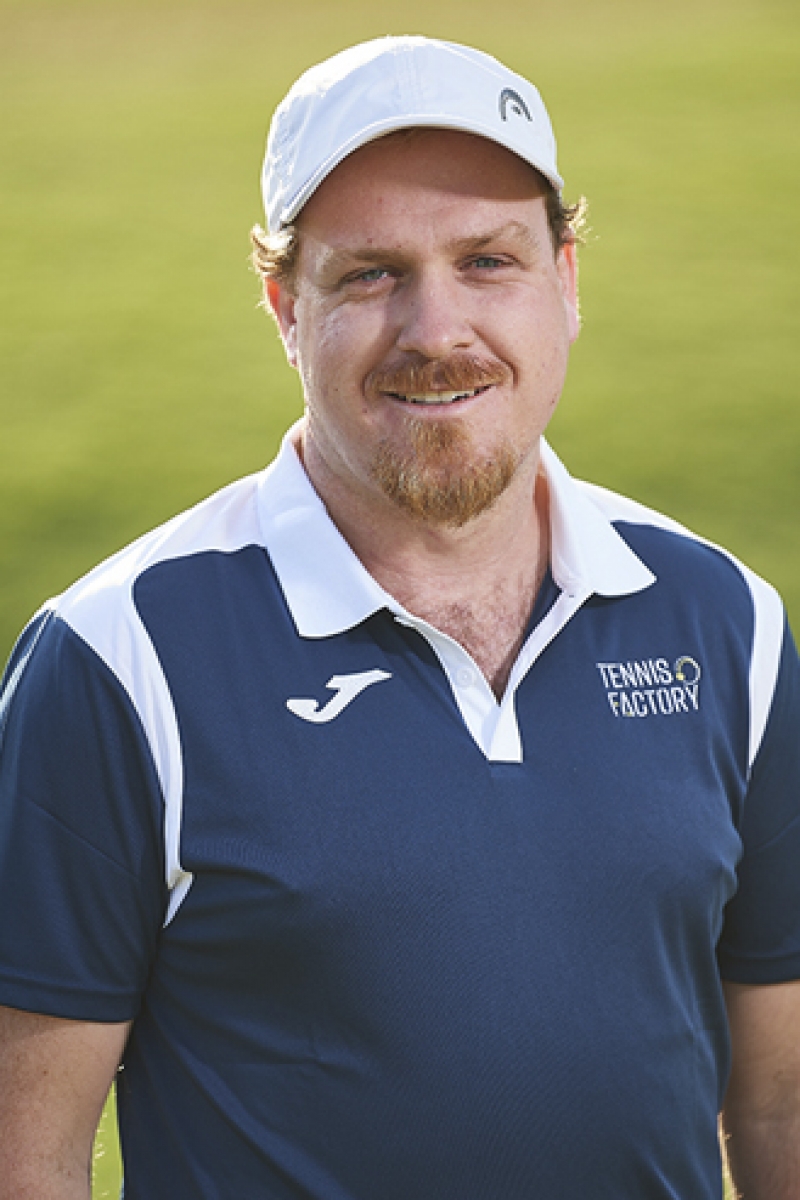 Shaun has an excellent memory and has an uncanny knack for names and faces which makes him the perfect person to manage the logistical side of delivering our tennis programs.

Shaun works alongside Matt to group players, manage new player enquiries and scheduling private lessons. Aside from that, he also manages on-court equipment and bookings.

Shaun holds a Bachelor’s Degree in Events, Sport and Recreation Management and is a Tennis Australia Club Professional.

He predominately works with our Development groups, Squads and conducts private lessons with beginner to intermediate players. 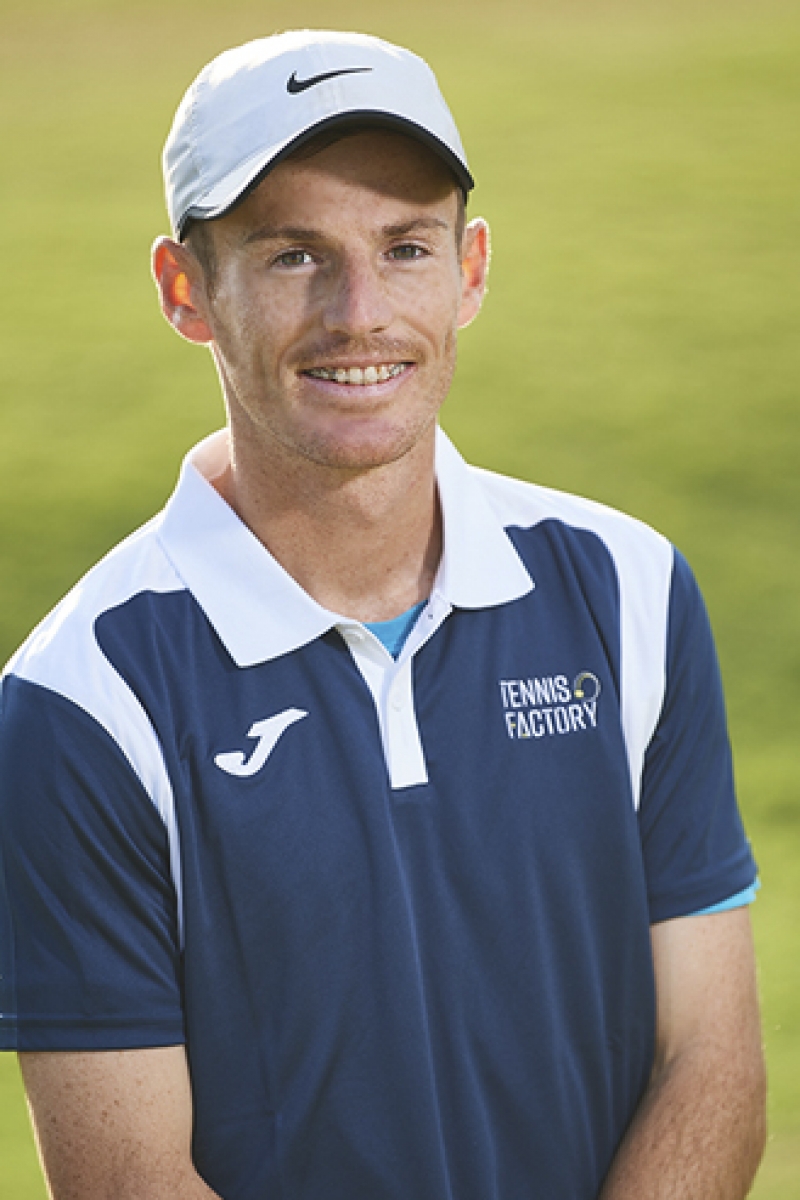 Jack has been a Tennis Australia Club Professional coach since 2013 and a full-time coach starting out with Tennis Factory in 2010. From 2016 – 2018, Jack was Head Coach at Maylands Tennis Club before re-joining Tennis Factory again in 2018. Having run his own business and club for this period Jack developed the skills delivering on the court and the knowledge off the court having done an amazing job at helping Maylands Tennis Club develop their coaching program from non-existent to very healthy numbers of players.

Jack is an incredibly popular tennis coach particularly with adult and junior beginners and intermediates due to his positive and friendly personality. Jack has a particular passion for the 8-12 year old developing performance player.

Jack is now only coaching a couple of nights a week since the birth of his first child (Felix). 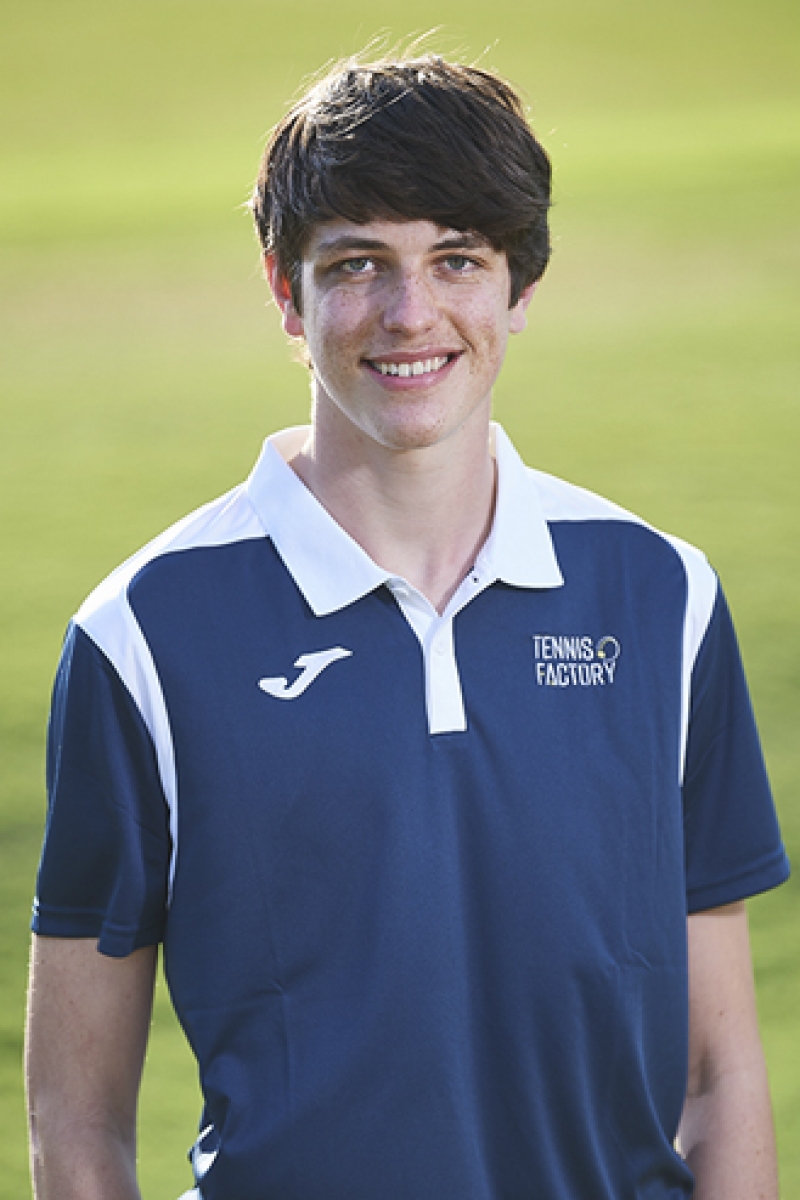 Ash is now studying Medicine at UWA but in-between can be found on-court delivering great tennis lessons to our Hot Shot players. 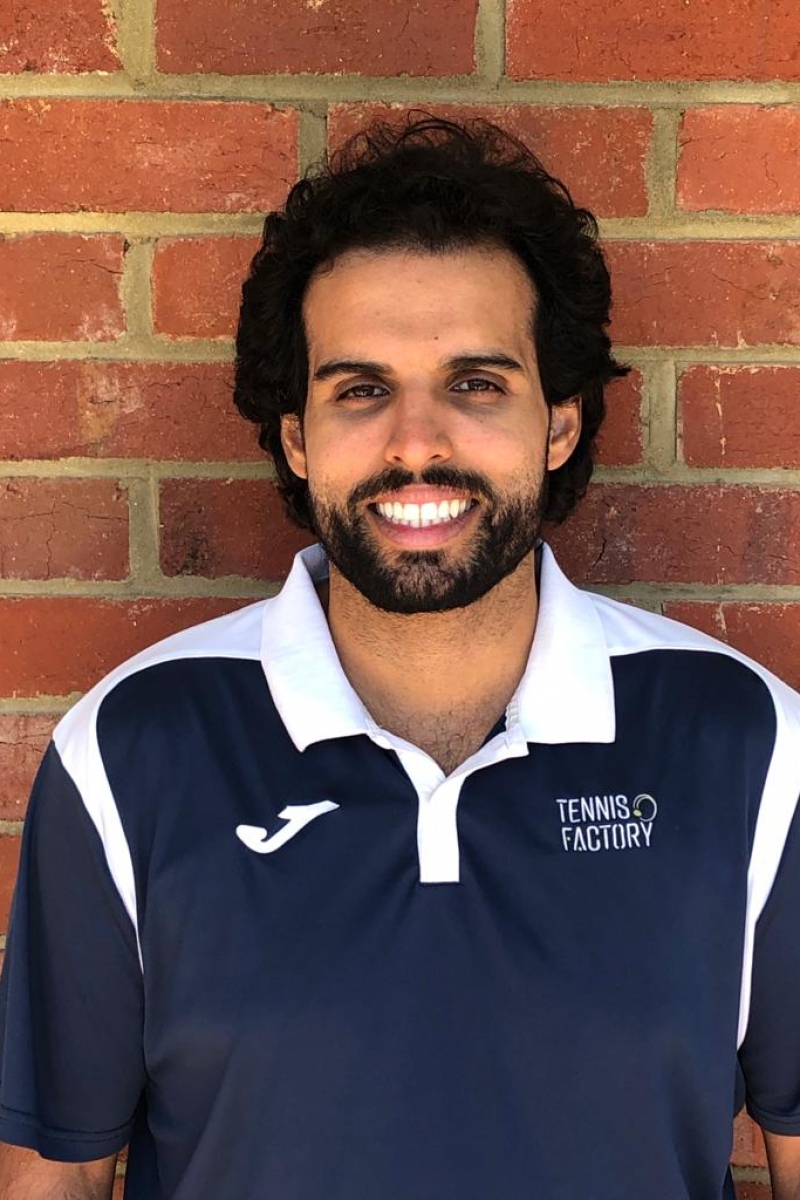 Gabe is orginally from Brazil and has been living in Australia for the past 5 years and is currently undertaking his Tennis Australia Junior Development qualifications.

Gabe also has a degree in Physical Education and has been mostly coaching junior players for the past few years. 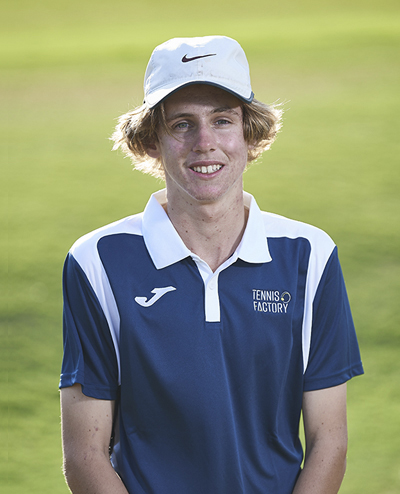 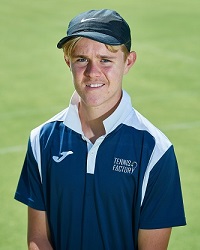 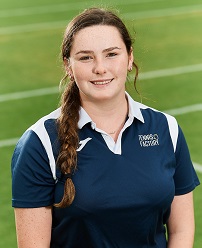 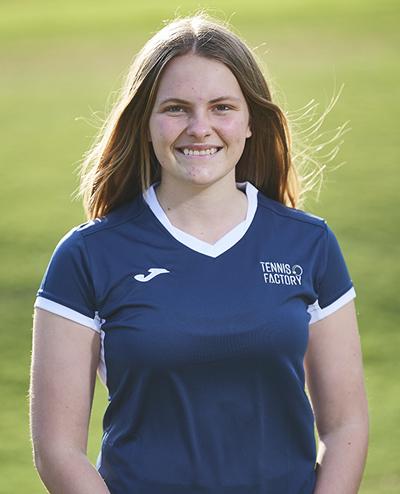 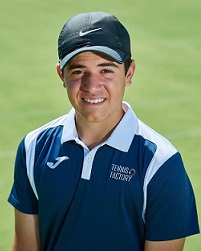